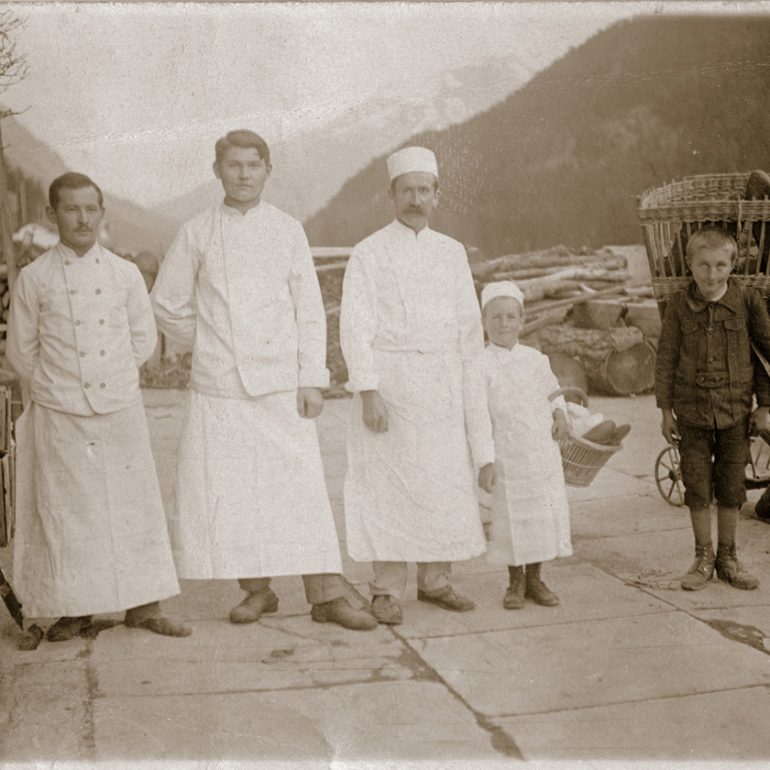 A rich - story and a delicious legend

In the nineties of the 19th century, when many Grison confectioners practiced their profession in more than 500 distant towns, some foreign colleagues arrived in the Engadine and opened shops.

In 1906, Fritz Kochendörfer acquired a piece of land along the main road, and in 1908 he erected a new building on it. He only benefitted from a few good business years because soon after, the First World War began, followed by the world depression. Moreover, his health was heavily affected, and he died at the age of 56. He left behind his wife and two sons, who both completed a bakery and confectionery apprenticeship.

In 1906 Fritz Kochendörfer acquired a plot of land on Hauptstrasse and built a new building on it in 1908. He only had a few good business years because the First World War began soon afterwards, followed by the global economic crisis. In addition, his health was so severely impaired that he died at the age of 56. What stayed behind was his wife and two sons, both of whom were trained as bakers- and pastry chefs. 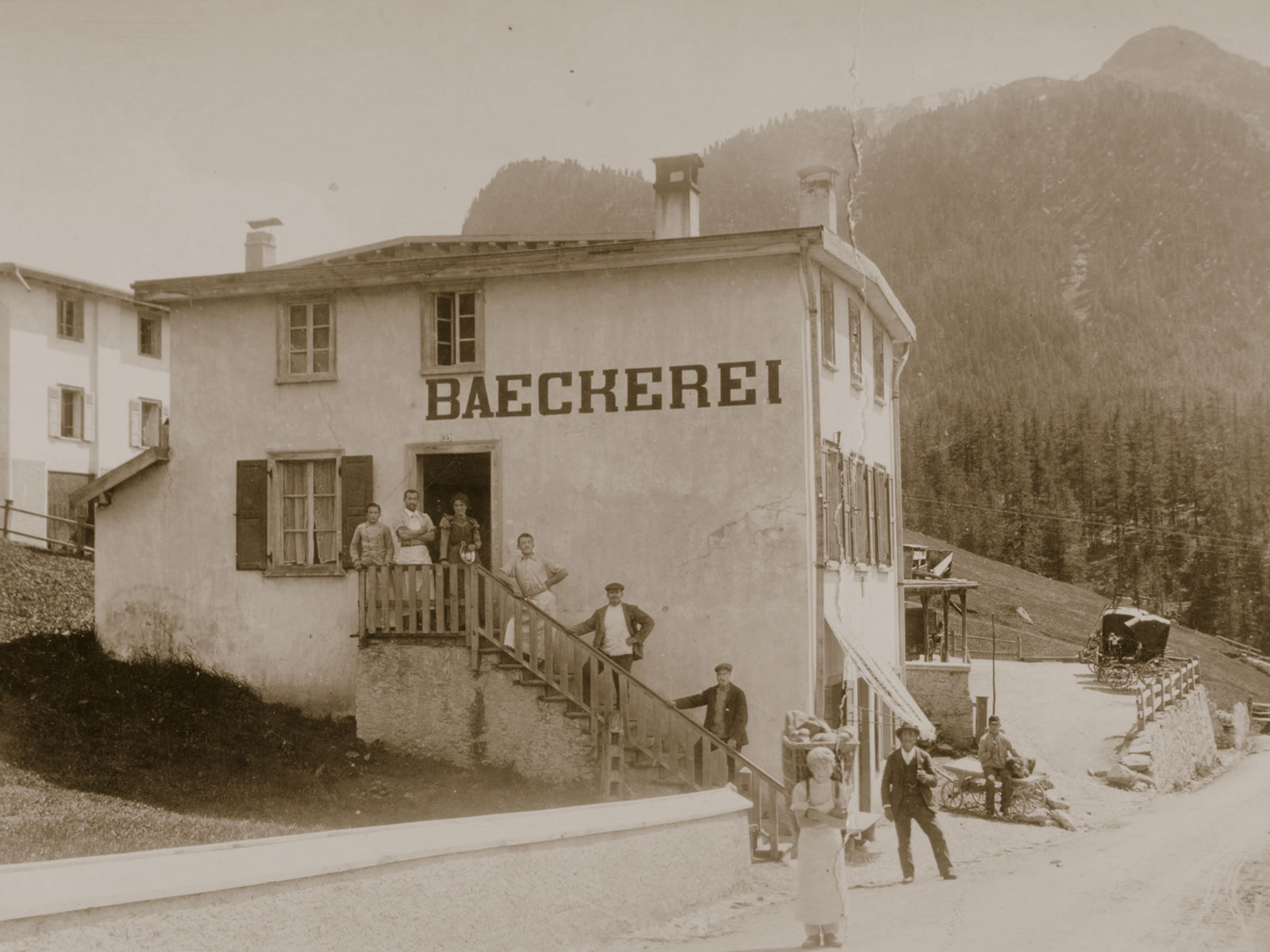 In 1927, one of the two sons, Oscar senior, and his wife Felicie took over the hard-hit bakery from mother Kochendörfer. Oscar did not lose heart, and soon after transformed the former house into a guest house. Of course, the confectionery, the bakery and the tea room stayed on. Later the guest house became a small inn with 42 beds. Despite the difficult depression and war years, the Kochendörfer family constantly transformed and expanded, and a flourishing business emerged. 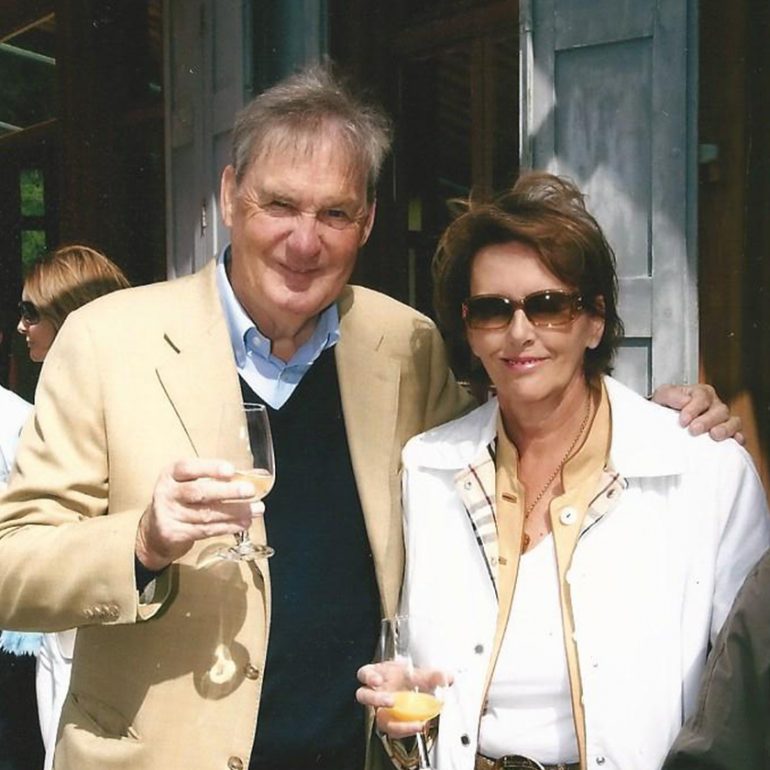 Oscar Kochendörfer junior completed his apprenticeship in the Roggwiler confectionery in St. Gallen. His journeyman years led him to Geneva, Klosters, Sierre, England, France, Sweden and Holland. Finally, he attended the hotel management school in Lausanne. In 1973, he took over his parents’ business together with his wife Agnese Isepponi from Poschiavo.

The hotel then had 68 beds and offered rooms equipped with all comforts. In confectionery, his father’s speciality, the Kochendörfer Engadine pie, lived on and became an important product. The tea room was extended by a restaurant that was run with great commitment.

Since 2001, the brother and sister Claudio and Stephanie Kochendörfer have run the business as the fourth generation. After having attended hotel management schools in Thun and Lausanne, and occupied interesting positions in different first-class hotels in Switzerland, they have succeeded to their forefathers with great pleasure and commitment. 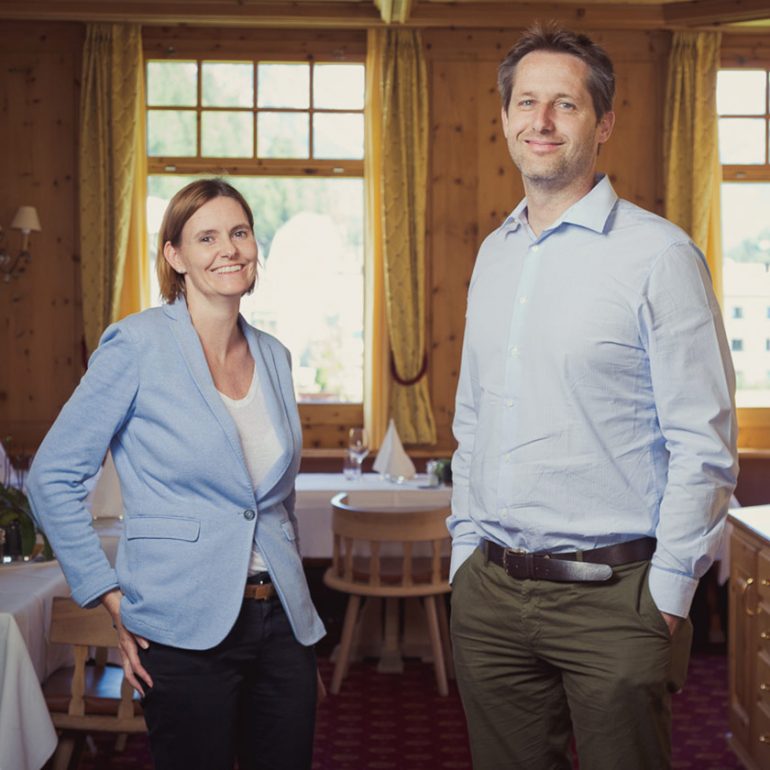 Have we inspired your curiosity? Then subscribe now for the Albris newsletter!